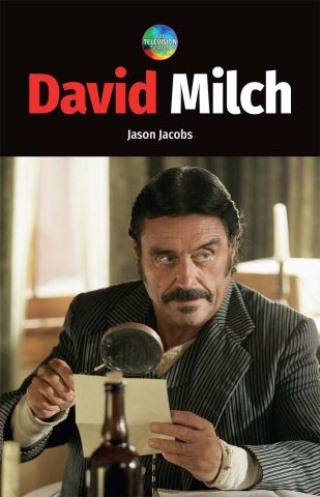 This book is about the life and work of David Milch, the writer who created NYPD Blue, Deadwood and a number of other important US television dramas. It provides a detailed account of Milch’s journey from academia to the heights of the television industry, locating him within the traditions of achievement in American literature over the past in order to evaluate his contribution to fiction writing. It also draws on behind-the-scenes materials to analyse the significance of NYPD Blue, Deadwood, John From Cincinatti and Luck. Contributing to academic debates in film, television and literary studies on authorship, the book will be of interest to fans of Milch’s work, as well as those engaged with the intersection between literature and popular television.

Jason Jacobs: Jason Jacobs is Professor of Film and Television Studies at the University of Queensland