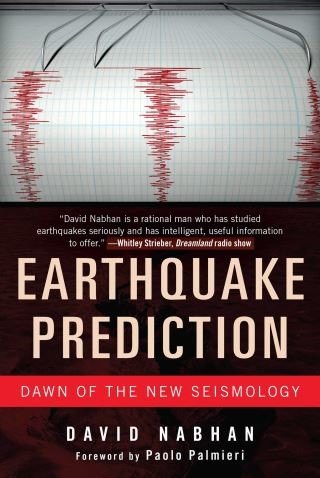 Dawn of the New Seismology

Each year the world faces thousands of earthquakes of magnitude 5.0 or greater, resulting in devastating property destruction and tragic loss of life. To help avert these catastrophes, scientists have long searched for ways to predict when and where earthquakes will happen. The earth science establishment in the US says that earthquake prediction still lies outside the realm of possibility. But recent scientific developments across the globe suggest that seismic forecasting is on the horizon.

Earthquake Prediction: Dawn of the New Seismology examines the latest scientific clues in hopes of discovering seismic precursors which may shed light on real earthquake prediction in the future. It is destined to be nothing less than an epoch-changing work, addressing this ancient enigma by joining the parts of a scientific detective story that ranges from the steppes of Russia to the coast of Chile, bringing to light astounding breakthroughs by researchers in Italy, India and elsewhere.

Governments in countries such as China and Japan provide support for seismic forecasting, and it is time for our country to do the same. Earthquake Prediction makes the case, with an important message for the tens of millions of Americans on the US West Coast, the Mississippi River Valley, and other seismically active zones.

David Nabhan: David Nabhan is the author of four books on earthquakes, peer-reviewed articles regarding seismic forecasting, and many dozens of newspaper and magazine op-eds and commentaries concerning the topic. He has been featured in the media throughout the world over three hundred times. Nabhan is also a science fiction writer and lives in Pittsburgh, Pennsylvania.