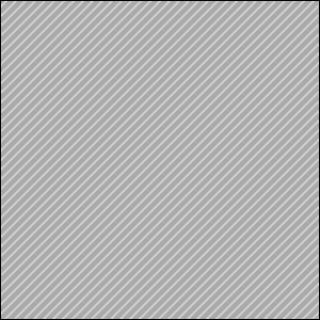 To The End of the World

A captivating story bound to leave you breathless from internationally acclaimed author Jose Ignacio Valenzuela. When Angela receives an eerie text message from her estranged, best-friend Patricia, her heart stops. Something is off and Angela knows it. She quickly embarks on a biting quest to Almahue, a small town in the Chilean Patagonia, which, according to the Malamor Legend, is cursed to live without love or face death. Deception and mystery unfold, as true love leaves Angela defying the legend she once brushed off and fighting alongside the entire town for their own lives. The first book in a trilogy you won't be able to put down.

Jose Ignacio Valenzuela: José Ignacio Valenzuela, also known as Chascas, has captured the hearts and imagination of readers all over the world with his versatile style and captivating writing for literature, film, television, and theater. He has written over 20 telenovelas for audiences in Chile, Mexico, Puerto Rico, and the US, including Santa Diabla and La casa de al lado, both produced by Telemundo US, and aired in prime time all over the world, shattering all ratings. His 2004 TV series Amores earned him an Emmy nomination. He is the author of Miente, Puerto Rico’s official entry to the 2009 Oscars, and co-author of La sangre iluminada, which won the support of the Sundance Institute in 2001. In 1999, he won the Prix du Grand Jury in France for his work as a screenwriter. In the literary world, José Ignacio Valenzuela has been listed as one of the 10 best Latin American writers under 40 by About.com, then a subsidiary of The New York Times. He has published over 15 books for adults, teens, and children, many of which, including the Malamor Trilogy, have become best sellers in multiple countries. In 2017, Valenzuela sold the rights of the three books to a Hollywood studio. To the End of the World, the first book in the trilogy, was published in English in 2018. A Chilean native, José Ignacio Valenzuela lived in Mexico, Puerto Rico and New York before settling in Miami, where he currently resides.