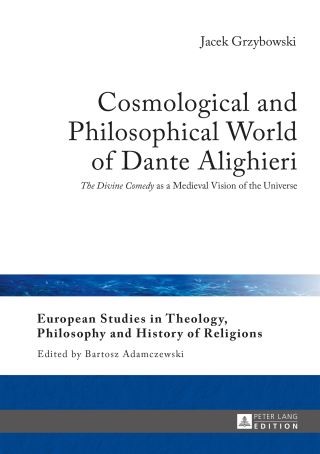 «The Divine Comedy» as a Medieval Vision of the Universe

The book analyses the medieval vision of the world as depicted in Dante Alighieri’s poetic works. In detail it discusses two works, The Banquet and The Divine Comedy, and offers a view on politics, faith and the universe of the medieval period. For modern people that period with its debates, polemics and visions represents something exceedingly remote, obscure and unknown. While admiring Dante’s poetic artistry, we often fail to recognize the inspirations that permeated the works of medieval scholars and poets. Although times are constantly changing, every generation has to face the same fundamental questions of meaning, purpose and value of human existence: Dante’s cosmological and poetical picture turns out to be surprisingly universal.