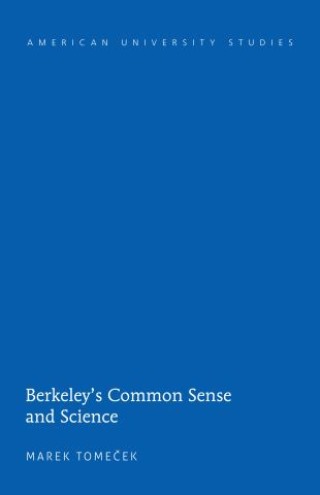 The topic of George Berkeley and common sense is challenging: Berkeley claims that matter does not exist and at the same time he writes a whole book (Three Dialogues between Hylas and Philonous) on how his system agrees with common sense. However, once we understand why he felt so confident that his immaterialism is not an affront to the plain man, we will get a better insight into the metaphysical system itself. The solution involves a more prominent role for science in immaterialism, which justifies the more revisionist aspects of the overall metaphysics, together with a new role of common sense in philosophy.
Berkeley was a successful scientist in his own right; his Theory of Vision defined the topic of psychology of vision for the next two centuries. His metaphysics grows naturally out of his science, the crucial term «idea” being a psychological entity anchored in his theory of vision. At the same time, immaterialism is friendlier to the plain man in not redefining key words of his vocabulary, such as «know», «real», and «certain», unlike the then-reigning representative realism harboring skeptical tendencies. Traditionally, common sense has been taken to include the belief that external objects exist. Once we get rid of this philosophical travesty of the plain man's beliefs identifying dualistic metaphysics with common sense, we will be able to appreciate the seminal importance of immaterialism and its twentieth-century analogies in the works of J. L. Austin, Wittgenstein, and others.