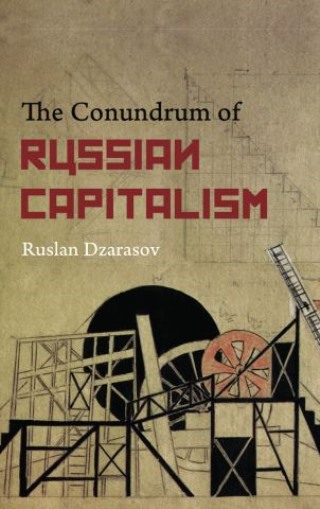 The Conundrum of Russian Capitalism

The Post-Soviet Economy in the World System

The fall of the Soviet Union and the emergence of contemporary Russian capitalism are often all too often read as a juncture with the past. In reality, Russia's current capitalist system originated in the degenerated Soviet bureaucracy, alongside the pressures of global capital.

From Roman Abramovich to Leonid Mikhelson, the reign of the CEO in Russia corporations mirrors the autocracy of the Soviet Union's leaders: the Russian tradition of the Cult of Personality lives on. The conception of the massive corporations, and the autocrats that lead them, occurred towards the end of the Soviet Union, when the would-be owners seized corporate assets and, taking advantage of Gorbachev's reforms, transformed publicly owned industry into private enterprises with themselves at the helm. By comparing the practices of Russian corporate governance, labour practices and investment strategies to the typical models of corporate governance and investment behaviour of big firms in the West, Ruslan Dzarasov exposes the parallels between the core and the periphery of the capitalist world-system.

Drawing on the theory of Leon Trotsky, as well as Immanuel Wallerstein and Robert Brenner, this study disrupts many of the myths about Russia's political economy.

Ruslan Dzarasov is a senior research fellow at the Central Institute of Economics and Mathematics of the Russian Academy of Sciences. He is the author of The Conundrum of Russian Capitalism (Pluto, 2013).