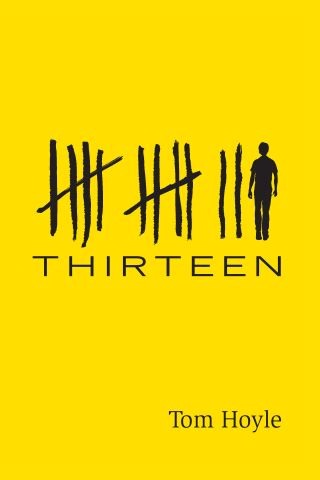 Thirteen boys were born at midnight on the stroke of the new millennium. Twelve of them are dead. A violent cult called "The People" has executed each one and will stop at nothing to reach its last target: thirteen-year-old Adam. But Adam has no idea he's in danger. Raised by adoptive parents, he doesn't know his real birthday connects him to the other victims. Adam's life goes up in flames when a cult deserter tracks him down with a warning. He has until New Year's Eve to thwart the cult's plans to kill him--and the clock is ticking.

Tom Hoyle: Tom Hoyle is a pseudonym for a London schoolteacher. Thirteen is his first novel.