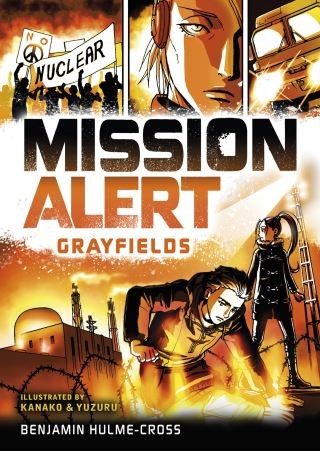 Something suspicious is going on at Grayfields Nuclear Power Plant. Tom and Zilla need to find out what. Can they sneak into a camp of anti-nuclear protesters and foil the plans of a Russian spy? It's up to secret agents Tom and Zilla to save the day in time to prevent total mass destruction.

Benjamin Hulme-Cross: Ben Hulme-Cross has written over thirty books for struggling readers, including the Dark Hunter series. Ben is currently the director for Iffley Publishing in the United Kingdom and lives in Oxford.