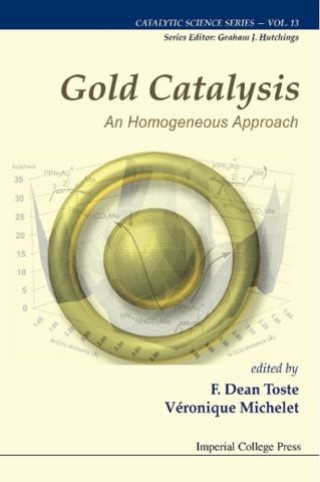 Research on designing new catalytic systems has been one of the most important fields in modern organic chemistry. One reason for this is the predominant contribution of catalysis to the concepts of atom economy and green chemistry in the 21st century. Gold, considered catalytically inactive for a long time, is now a fascinating partner of modern chemistry, as scientists such as Bond, Teles, Haruta, Hutchings, Ito and Hayashi opened new perspectives for the whole synthetic chemist community. This book presents the major advances in homogeneous catalysis, emphasizing the methodologies that create carbon-carbon and carbon-heteroatom bonds, the applications that create diversity and synthesize natural products, and the recent advances and challenges in asymmetric catalysis and computational research.It provides readers with in-depth information about homogeneous gold-catalyzed reactions and presents several explanations for the scientific design of a catalyst. Readers will be able to understand the entire gold area and find solutions to problems in catalysis.Gold Catalysis — An Homogeneous Approach is part of the Catalytic Science Series and features prominent authors who are experts in their respective fields.