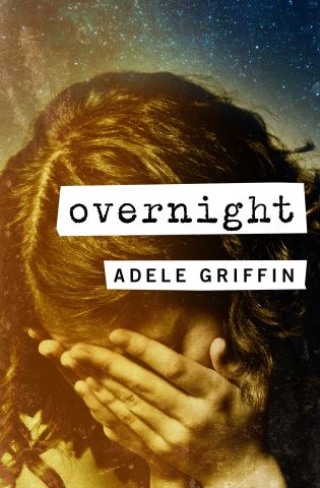 For Gray, being a member of the Lucky Seven might not be so lucky
They’re called the Lucky Seven. The most popular girls in sixth grade, they are the envy of everyone else in the school, and Caitlin Donnelley is their queen. Gray is the shyest member of the group, the most fragile, and the easiest for the others to pick on. Last year, she was nearly ejected from the Seven, and since then nothing has been as important as clinging to her status in the group—not even her mother’s ongoing battle with cancer. Caitlin throws a sleepover for her birthday, and when Gray goes to the kitchen for a glass of juice, she disappears without a trace. To find Gray and keep her alive, the girls will have to put their differences aside and work together. But some of them have secrets they’re not telling—and for this particular gang of girls, being nice does not come naturally. This ebook features a personal history by Adele Griffin including rare images and never-before-seen documents from the author’s own collection.

Adele Griffin: Adele Griffin (b. 1970) is a critically lauded author of children’s and young adult fiction. Born in Philadelphia, she began writing after college, when a job at a children’s publishing house introduced her to the world of young adult literature. She drew praise for her first novel, Rainy Season (1996), a heartfelt portrayal of a young American girl’s life in the Panama Canal Zone in the late 1970s. In books like Sons of Liberty (1997) and Amandine (2001), she continued to explore the sometimes harsh realities of family life, and become known for intuitive, honest, and realistic fiction. Over the past several years, Griffin has won a number of awards, including National Book Award nominations for Sons of Liberty (1997) and Where I Want to Be (2005). Her books are regularly cited on ALA Best and ALA Notable lists. A number of her novels, such as the four-book Witch Twins series, introduce an element of lighthearted fantasy. Griffin lives with her family in Brooklyn, New York.