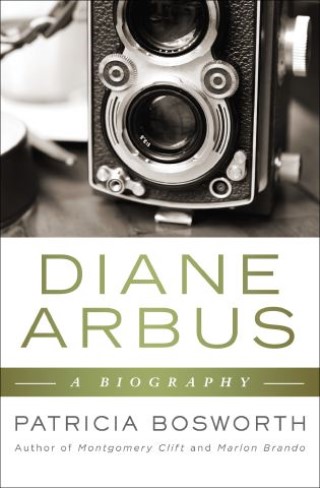 “A spellbinding portrait” of the tumultuous life and artistic career of one of the most creative photographers of the 1960s (New York magazine).
Diane Arbus became famous for her intimate and unconventional portraits of twins, dwarfs, sideshow performers, eccentrics, and everyday “freaks.” Condemned by some for voyeurism, praised by others for compassion, she was nonetheless a transformative figure in twentieth-century photography and hailed by all for her undeniable genius. Her life was cut short when she committed suicide in 1971 at the peak of her career. In the first complete biography of Arbus, author Patricia Bosworth traces the arc of Arbus’s remarkable life: her sheltered upper-class childhood and passionate, all-consuming marriage to Allan Arbus; her roles as wife and devoted mother; and her evolution from fashion photographer to critically acclaimed artist—one who forever altered the boundaries of photography.

Patricia Bosworth: Patricia Bosworth (b. 1933) is a bestselling journalist and biographer. She is a contributing editor for Vanity Fair and a contributor to the New York Times and the Nation. She was also a Broadway actor for nearly a decade, and now runs the Playwrights/Directors Unit at the Actors Studio. Bosworth has taught nonfiction writing at Columbia University as senior fellow at the National Arts Journalism Program, and has lectured at Barnard, Yale University, and the New School. Her books include Montgomery Clift (1978), Diane Arbus (1984), Marlon Brando (2000), and Jane Fonda: The Private Life of a Public Woman (2011).